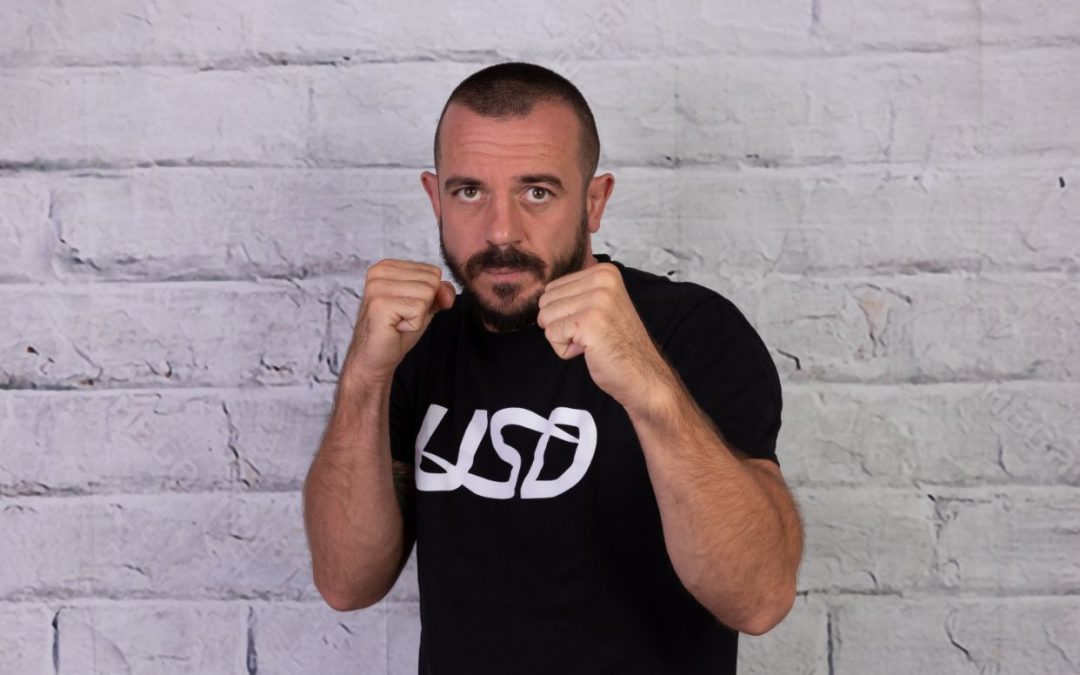 Marcin Reszka is one of the most sought after self-defence experts in the country. He has been a leading Krav Maga instructor in the UK for the past 14 years.

His self-defence journey started in Poland as a boy when he came across some martial arts books and decided to begin training in “tae-kwon-do” before switching to kickboxing and boxing through his teenage years. He had one aim, to take as much experience from each discipline as possible in regards to their application for self-defence.

He then joined the infantry mountain division in the Polish Army for three years including a one year operational tour as a member of the NATO peacekeeping force in Kosovo.

Marcin moved to the UK in his early twenties and studied Krav Maga full time eventually becoming an instructor and achieved expert level distinction while attending training camps in Israel.

He continues to study other disciplines for his self-defence knowledge and among others he is currently a brown belt under the legendary Roger Gracie in Brazilian jujitsu.

He also qualified as a knife fighting instructor and specialises in defending against knife threats and attacks.

Our new interactive App is launching on the 1st January 2021.  Signup today for details and a Free 7 Day Trial!